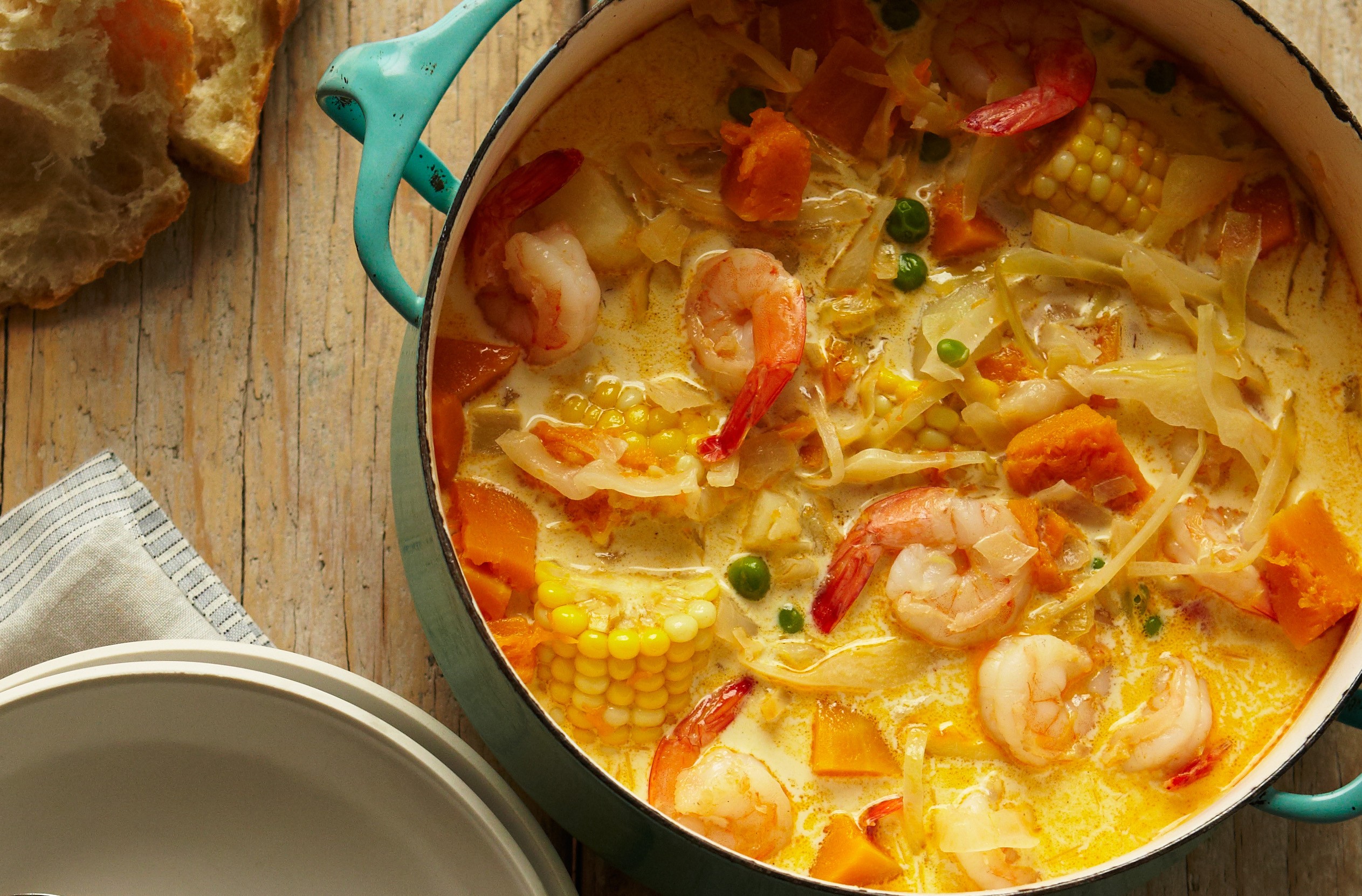 About 5 years ago, I had gone over to my friend’s house for a late-lunch. She was always talking about this chowder and how good it was, and that the next time she made it I would be invited over.

Well, I received a call from her saying that the following week she was going to make this Peruvian Shrimp-and-Corn Chowder, so the following Saturday I had gone over to her house. And this chowder was out of this world!

She was telling me about this chowder and that her mother had made for years, and that it was passed down to her. however, one thing you have to make sure you do is cook the SHRIMP WITH THE SHELLS ON THEM, THEN WHEN THEY COOL OFF THAT’S WHEN YOU TAKE THE SHELLS OFF. The reason that she gave was because the shells is what gave the broth a good flavor…and that’s how her mother made it.

Here’s everything else you need:

I feel I should also note that it is traditional to use corn on the cob with this dish, but that’s a big mess and it honestly isn’t ideal. So feel free to use regular corn instead if you like. Well, I haven’t had the chowder since that day 5 years ago…and since then my friend had moved away…but I’m sure that this chowder is still WONDERFUL.

I would like to thank Food & Wine for this trip down memory lane…and how delicious it was. Be sure to head over to Food & Wine now for the full instructions. And remember to leave those shells ON! Enjoy! 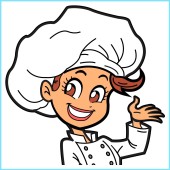 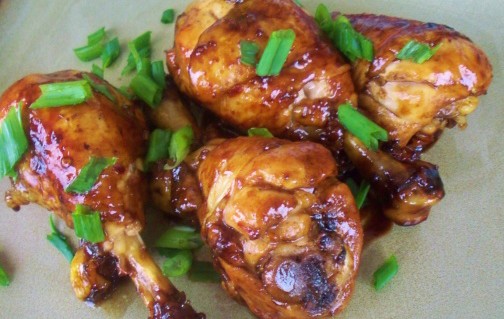